Eddie Fontno, a native of the Bronx, New York, is most inspired by the brilliance and uniqueness of excellence within the African American culture.  The subjects of his work have all possessed a transformative greatness, which paved the way and changed the lives of many, providing a guiding light for the world around them.  Fontno takes a subtle approach and focuses on that “light” to capture the detailed nuances through his usage of graphite and oil paint (black and white) that enhances the contrast between light and dark.

Fontno’s never-ending quest to find truth and beauty in it's most natural form is reflective in the choice of figures in his pieces; paying homage to those who have in some way shaped his view of the world and positively affected  his evolution as an artist, father and man.

Fontno attended the High School of Art & Design in New York, New York and Howard University in Washington, DC.  His work has been displayed in the much acclaimed October Gallery in Philadelphia, Pa.  He has also been commissioned for portraits throughout the Northeast  region. 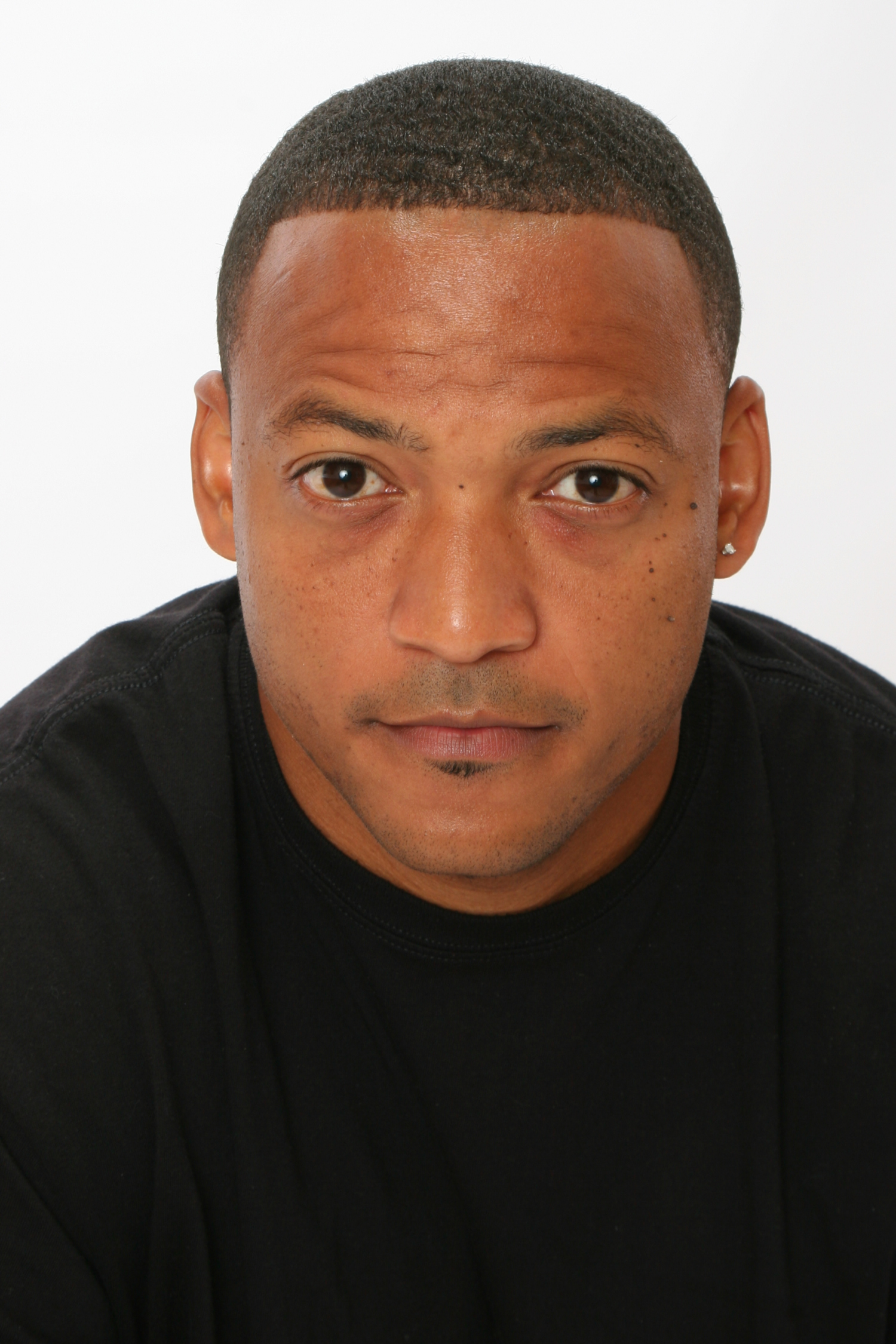